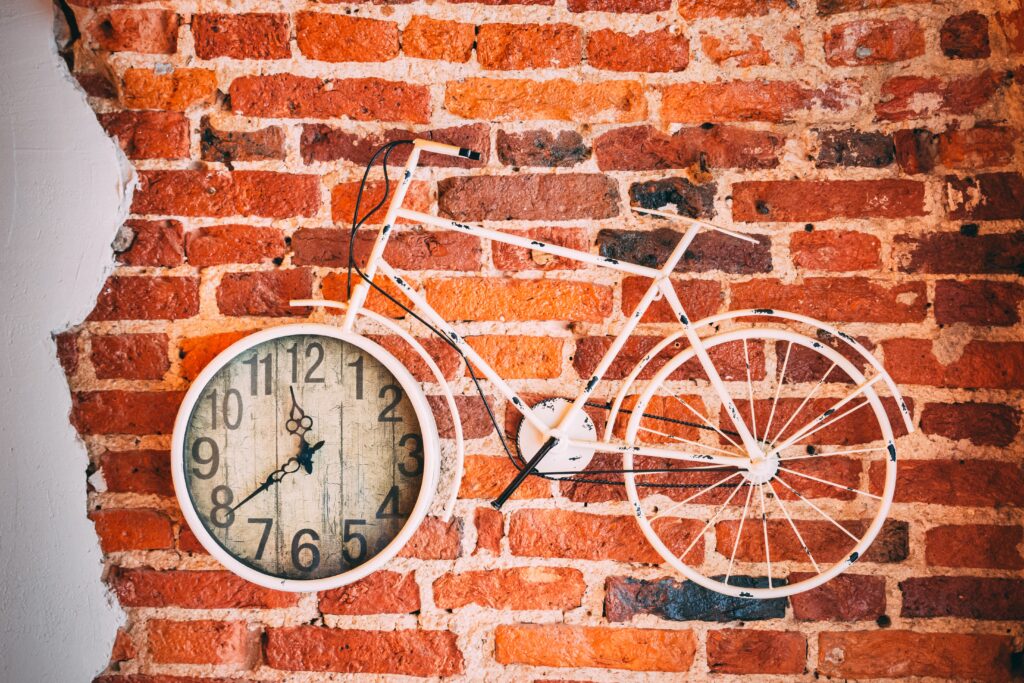 Time-travel fascinates me. It must fascinate others, too, because if you are looking, there are many movies and books that feature time-travel. The most popular recent series is Outlander by Diana Gabaldon. I’ve read all her books and watched some of the films. Other sources are various episodes of Star Trek, and of course the classic film, Back to the Future.

Recently I realized that listening to popular music that you associate with a certain period of your life creates a kind of time-travel. When you hear a certain song, you remember where you were (even if vaguely) and how old you were. In fact, for the moment, you become that age! Listening the other day to “Dancing in the Moonlight” by King Harvest, I couldn’t resist dancing in my spacious kitchen like the 20-something I must have been when that song was popular. About 50 years dropped away just like that!

Just a couple of days ago, I came across some information about one of my favorite bands, the Eagles. In the article, mention was made of how the album Hotel California was such a marvel that the band couldn’t come up to that level after that, and broke up soon after while they were still young.

I am a huge Eagles fan, but I came to that later in life. I heard their tunes on the radio when I was younger, but it wasn’t until I was in mid-life that I realized what a sophisticated music-making machine they were. I think it was their “Hell Freezes Over” reunion video that caused me to sit up and notice that these were the guys making that great music all those years ago. A friend who is also a huge Eagles fan gave me a solo album of Don Henley and I bought another one because the songwriting was so strong, even after the band split up.

The personal lives of the band members were pretty much what you would expect of a bunch of young, creative, temperamental, and rich guys who lived in Los Angeles in the 70’s. Listening to their music one does not hear all that angst until you really listen to the subtext of the songs. It was not until I reached a certain level of maturity and had certain life experiences that I could hear that subtext.

Listening to some tracks from Hotel California the other day, I was transported back to my younger days. Not my twenty-somethings but to about 20 years ago when my life situation changed enough that music became my only live-in companion. These days I hear songs by the Eagles on my Sirius XM radio in the car, and once again it’s another time and I wonder how I could be as old as I am when I feel like I am the age I was when these songs affected me first.

Of course, memory is another way of time-traveling. Probably that is a huge component of the time displacement caused by popular songs. But memory can take to to another time and place all on its own.

One Sunday morning recently—it was Mother’s Day— I was simply opening my plantation shutters when I recollected that this was the Sabbath. Suddenly I was for a brief moment back in my childhood home. My mother was getting breakfast for the five of us, trying to make sure we all looked presentable for church, and get there on time. Then she had to get herself ready.

This memory only lasted the briefest moment, but in that moment I was there—in that time and place— and my mother did not have dementia and I was a child again. This particular memory was so vivid that it really was like going back in time! It had a different vividness than simply remembering something. I felt really transported.