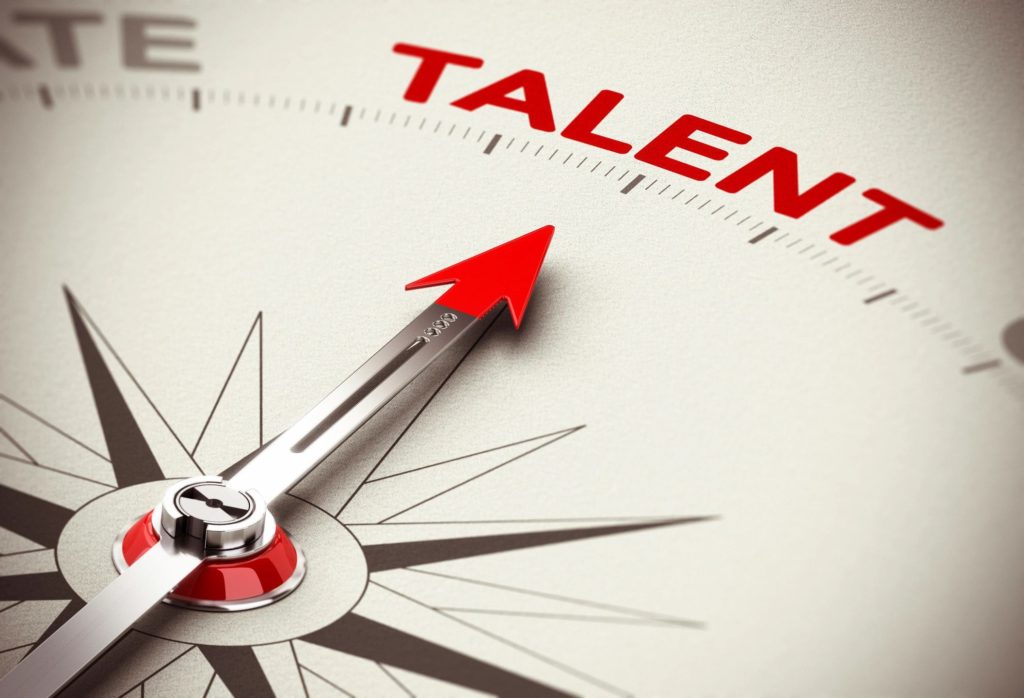 I love working with performing artists of all “stripes,” but especially musicians. In the classical music world—where I have spent most of my musical life—the discipline is often arduous, and sometimes musicians can lose their dream, their passion for making music, in the task of acquiring a technique adequate to play very demanding works in the repertoire. The fear of failure can stifle a musician’s artist-soul.

Learning to teach the Alexander Technique meant, for me, an introduction to and immersion in a new atmosphere—that of non-judgment.

In the rest of my learning life, it seems there were always measurements to be met, numbers to be achieved, letter grades to earn. But at the Alexander Alliance in Philadelphia, where I was trained to teach the Alexander Technique more than 16 years ago, this all dissolved gradually into acceptance of where I was and what I could do or not do. And when I could accept my own limits and gifts, then it was so much easier to accept those of others. Judgment became less the default setting of my mind.

It didn’t happen overnight. It didn’t come easy. But it was easily the most valuable lesson I learned in Life. And it changed forever the way I teach, not only the Alexander Technique, but also other disciplines.

To learn in an atmosphere of curiosity instead of criticism is so freeing, so amazing, that I and others have released tears of grief, anger, despair, and self-disparagement as we experienced a kind of acceptance that we had never known in our respective fields.

In my own case, there I could open my mouth and let my voice emerge in a more complete way than before because I stopped judging and trying to control it so that it would be pleasing to some judge— be that a real person, an internalized critic, or my own perfectionism. And to my surprise, what emerged was not “less than” but “more than” what I could emit when under the constraints of trying hard to please!

Alexander called this concentration on the product (goal) rather than the process, “endgaining.” It is the enemy of all ease and freedom, indeed of all authentic expression, maybe even of all ART!

By learning the Alexander Technique in an environment of non-judgment and support, we can learn how to silence the Inner Critic (usually formed from some internalized “outer critic”!) enough so that our Inner Artist gets a chance to be heard and seen. I offer just such an environment to my students whether in classes at the Blair School of Music at Vanderbilt University or in my private teaching.

I have watched amazing changes happen as musicians let go of “endgaining” and attend to what their senses are telling them. Fast passages get clearer and faster with less effort. Intonation becomes accurate without even trying, and above all, tone quality improves in ways that cannot adequately be described!

If you have a story about how you have lost your passion for performing through an overactive Inner Critic, please share in the comments below.

And know that we all can recover from this wound to our Artist Self.

Posted in Uncategorized and tagged Performance
Scroll To Top