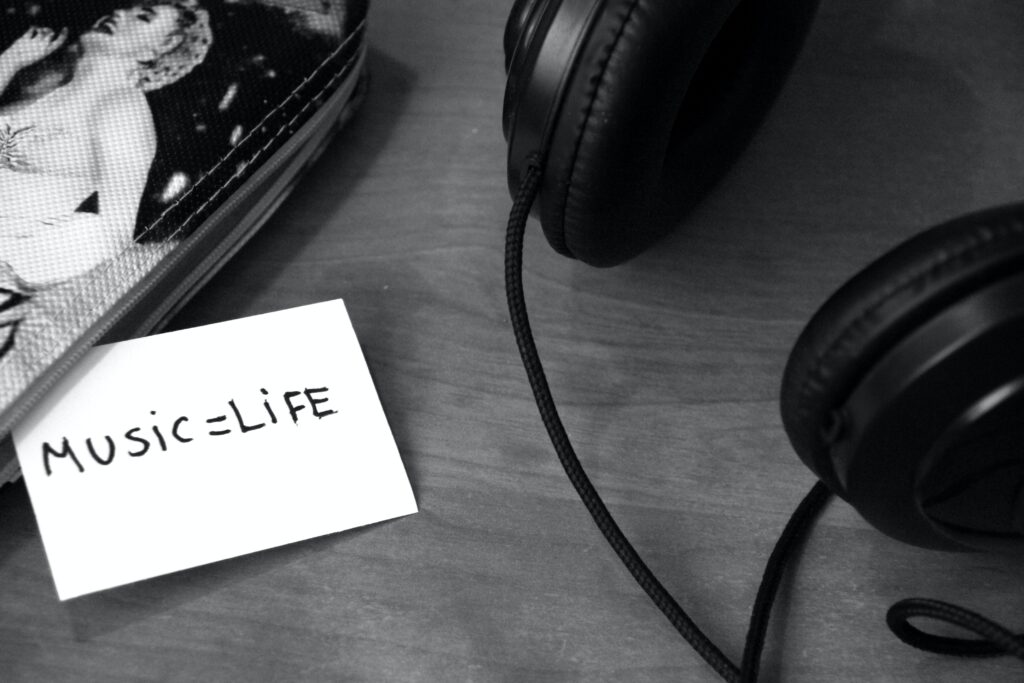 Sometimes a piece of music seems to characterize a period in one’s life.  During the hospitalizations for nausea and vomiting that characterized my first weeks of cancer treatment last Fall, I listened over and over again to Mozart’s Requiem. There was a particular performance that I streamed.  It was a recording by Sir Neville Marriner with the chorus and players of the Academy of St. Martin in the Fields. Sylvia McNair was the soprano soloist, a role important to me because once upon a time, I had performed that solo with the Arkansas Symphony. McNair and the other soloists did a fine job, so I could settle in and be healed by such a wonderful performance. A requiem seemed apropos because I believe I was undergoing a kind of death, even as the medical profession took steps to cure me.

In the mid to late 1990’s, another performer in another genre was my soundtrack for that upheaval that was to change my life. The artist’s name is Loreena McKennitt, and she was part of the Celtic revival which was to carry on into the 21st century. I have several of her CDs, but the one I’m talking about is The Mask and the Mirror.

McKennitt’s voice has a plaintive, yearning quality that suited my mood then. I had been catapulted into a dimension of my Self that had been hidden most of my life, and most of all, hidden from me. The pulsing drumbeat set my feet dancing and my body responding in ways that I didn’t know it could.

McKennitt is an accomplished musician who sometimes sings traditional ballads like “The Bonny Swans,” and sometimes sets texts of spiritual depth to music herself, like “The Dark Night of the soul” which is a paraphrase of St. John of the Cross. A hymn to the Beloved, it serves to “join the Lover to the Beloved One, transforming each of them into the other.” This can be taken on at least two planes: a physical meeting of two lovers whose bodies and souls are joined, or the sense in which the Beloved is a spiritual entity such as the Christ, in this case. And of course, when both happen simultaneously, ecstasy results.

I had not listened to her music for a long time when it “called” to me from my CD shelf.  I wondered if it would exert the same magic as it had 25 years ago when I was a younger woman.

At first, it felt simply like a touch of nostalgia, an echo from a long ago time when I was a different woman. Now I felt old and somehow shrunken.  But I continued to play the CD and gradually, little by little, I began to access the life energy of that Self of 25 years ago. I let myself dance to “The Bonny Swans,” perhaps not quite as much leaping as before, but certainly with abandon. “The Dark Night of the Soul” awakened the longing I once had for a particular person but the longing is not as intense.  I have lived beyond that possibility, and I accept that.

Along with Loreena McKennitt, my soundtrack these days includes Loveland, a CD by Jai Uttal who is also an accomplished musician and singer. His chants come from yet another tradition—Hinduism. I can put on that CD and be taken to a place of deep calm and meditation.  I also have other CDs by Uttal, but this one seems to be the one for now.

At some point, I’m sure my soundtrack will morph yet again.  Luckily I have eclectic musical tastes!