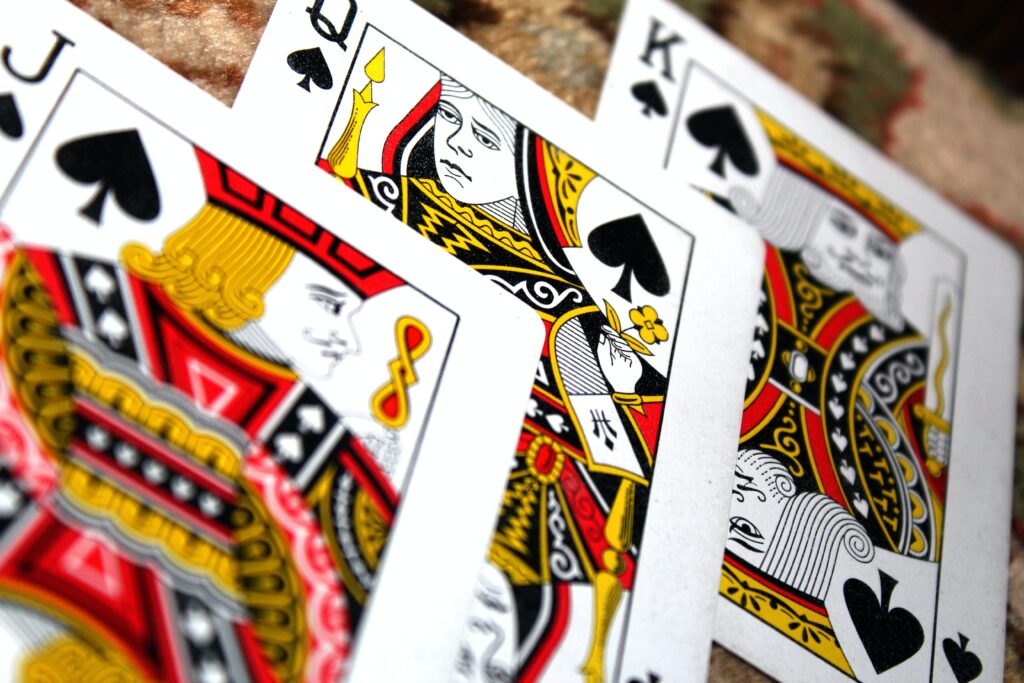 I play a lot of solitaire on the computer these days of restricted activity, mostly due to the pandemic. I use Jacquie Lawson’s website as the source for two different games: Spider and Klondike. Spider is the easier of the two; Klondike seems to depend even more on the way the cards are dealt, and so I haven’t figured out yet the secret of making winning more common than losing.

Winning isn’t as important as the sensory experience itself. Lawson provides the choice to have rural sounds—dogs barking, sheep baa-ing, birds chirping—in the background or not. There were times in the most confined of my days when just hearing those outdoor sounds made me feel whole in some way.

You see, my mother grew up on a farm, and my two brothers and I spent time each summer away from our parents, running freely over meadow and barnyard, following my uncle as he did the tasks necessary to run this family farm. They grew most everything they needed, sold what was in excess, and used that money to buy what they couldn’t grow. Being skilled at farming and having good land to cultivate meant my uncle and grandparents and aunt were pretty successful at supplying their needs until the back-breaking work of farming caused my uncle to have surgery on his back and his physical strength and endurance began to wane. But until then, it was my good ;pleasure to be in that rural environment, tucked into the Appalachian Mountains in the southwestern area of Virginia.

So the sounds of the website are soothing to my soul.

There are other pleasures on this website. For example, there is a very satisfying “click” when a card is repositioned. So satisfying that once, when I had inadvertently turned down the volume on my computer and there was no click, the pleasure was diminished exponentially until I discovered the problem.

Another pleasure is that of ordering and sorting things. I seem to enjoy bringing order out of chaos in this simple way. For example, in order to score, the cards have to be put in descending order from king to ace. Prior to putting the whole series in order, there are ample opportunities to order bits of the total order and leave them for the next deal.

Perhaps the biggest lesson I’ve learned from playing solitaire this way is not to get fixated on some order of cards, no matter what purpose I originally had for them. Instead, I have learned to borrow from one ordering to fulfill another with only a wee bit of regret as a nod to my original plan for that grouping. This made me realize how I can get fixated on a plan I have in general, and therefore not see other possibilities. Gradually I’m learning to release this fixation, and solitaire is helping me do this.

I must confess to whiling away hours playing this simple but satisfying game. I suppose if I used real cards, the feel of the cards and the sound they make as they are put on the table would be the sensory input I crave.