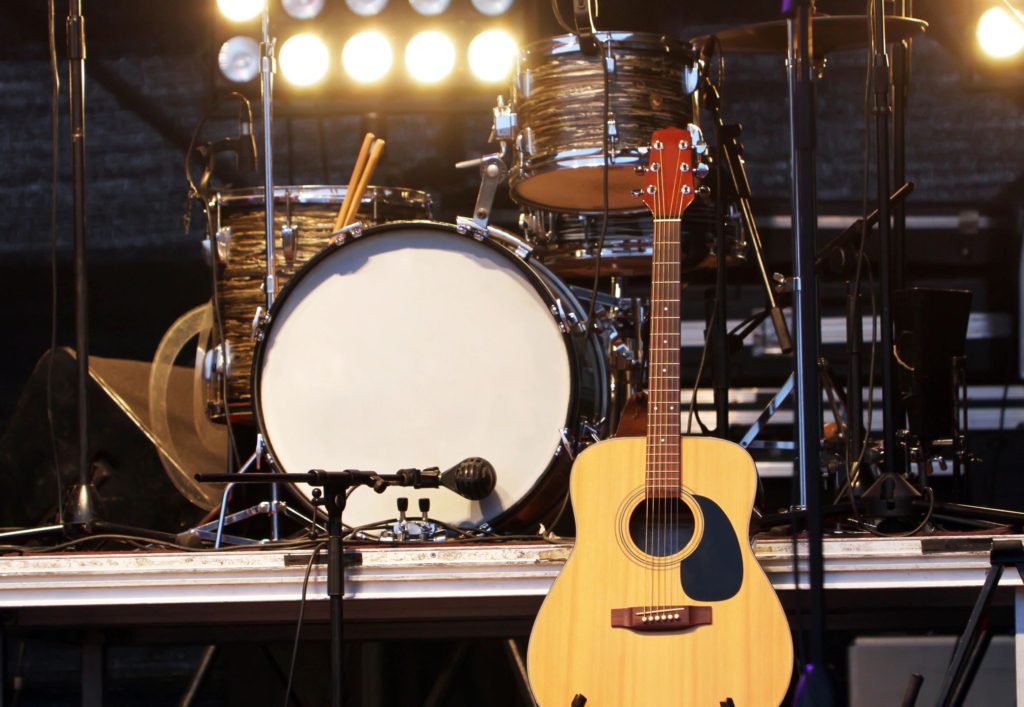 In the previous post, I explored the concept of “end-gaining”—Alexander’s term for ignoring what is happening while we focus all our efforts on achieving a goal. Since end-gaining is the basic mode of our culture, we do it without knowing it. Mostly this is to our detriment.

Nowhere is this more evident than in playing a musical instrument, especially if you have been “schooled” to do so. By being “schooled,” I mean you have entered into a series of lessons or an entire curriculum in music. Most often this is true for classical music, but it could apply to others as well.

I teach at an undergraduate music school within a major U.S. university. At some point in the courses I teach on the Alexander Technique, I run into players with damaged body parts (not to mention the damage to their spirits). Because the standards of performance are so high—and because, let’s face it, who wants to make or hear wrong notes?—a great deal of “end-gaining” goes on in practice rooms, ensemble rehearsals, and in the concerts and recitals themselves.

Over the 15 years I have taught the Alexander Technique at the music school, I have sought methods to reduce the suffering so that the joy of making music can return. I teach the students bodymapping so that they have an accurate internal representation of their own anatomy, particularly the skeletal bones and the structures and movement of breathing. That helps a great deal as long as the student remembers to pay attention to the how as well as the what of making music. Many do just that, and their performance careers are saved.

More recently I have begun addressing the root cause of this suffering among instrumentalists in music schools (mine is not alone in this!), and that is the way students practice.

I am indebted to my Alexander Technique colleagues Judith Kleinman and Peter Buckoke of the Royal College of Music in London for their book, The Alexander Technique for Musicians. In that book is an amazing amount of practical advice for musicians who want to play and sing with more ease, freedom, pleasure, and effective communication.

Toward the back of the book, the authors address the issue of what is good practice.  At the Royal College, they teach a most unusual but effective way of practicing “à la Alexander” that helps minimize “end-gaining” while maximizing attention to the means.

Here is what the authors say about this way of working:

The practice structure set out in the previous paragraph is suggested to all students at the RCM, during their first-year introductory Alexander course.  We have received extremely positive feedback from countless students. . . [Even the ones who came to us to alleviate pain] were amazed that with less playing during practice time, they make more progress! (p. 226)

And wonder of wonders, in the process, students found they could actually make MORE progress while working this way than when they were end-gaining to the max! Not only that, but injuries were prevented and pain alleviated!

If you play a musical instrument and find that doing so causes you pain, please contact me for a free 30-minute demo of this amazingly helpful and healing Technique!

Posted in Uncategorized and tagged musical instrument, pain in playing